Today we present Sala Retiro’s first live auction of the year, which will take place on February 27th and 28th at 6 pm in Madrid. The first session will be dedicated to Jewelry, Watches and Silverware, and the second sale will showcase Fine Art and Antique Furniture. In this article, we will highlight lots being auctioned during the second session on February the 28th. You can view the complete catalog and bid by clicking here. Enjoy!

The first lot want to talk about is number 563: Helene II by Manolo Valdés (Valencia, 1942). The dimensions of this engraving are 103 x 75 cm. This large format print dates from 2005 and consists of an amalgam of etching, aquatint and collage. This lot is signed by the artist and numbered 30 out of 100 editions. It will be auctioned for € 4,000 (see). 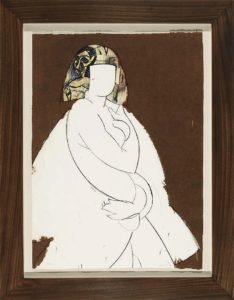 The Manolo Valdés is closely followed by the work of Robert Rauschenberg in lot 566. The piece is titled Scent (218.4 x 127 cm) and is dated from 1974. It is made by collage and by offset lithographic print on a silk panel. It is also signed, dated and numbered (13/30). The work comes from the MDA Gallery in Helsinborg, Sweden. It will be auctioned for € 5,000 (see). 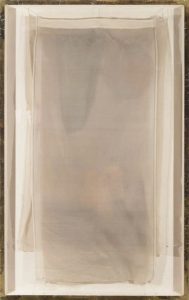 We continue with lot 569: an artwork by Sam Francis (California, 1923 – 1994) titled Trietto I . This colored etching was hand-signed and hand-numbered by the artist as the edition II / XIV (2 /14). The dimensions are 136 x 168 cm and it is framed. The work figures in the Lembark’s catalogue raisonné of Sam Francis work under the title SFE 074RC. It will be auctioned for € 11,000 (see). A work by Spanish artist Joan Miró (Barcelona, ​​1893 – Mallorca, 1983) is also offered in Sala Retiro’s next sale: La Medusante. This engraving was realized by different printing techniques such as aquatint, carborundum and drypoint. The work is signed and numbered 15/60 by pencil. An authenticity certificate signed by Emilio Fernández Miró and displaying the seal of the Miró Succession is included with the artwork. It is estimated at € 5,000 (see). 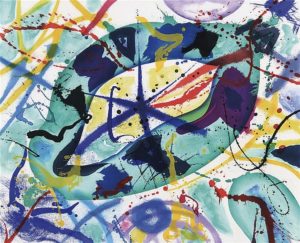 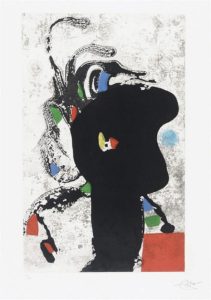 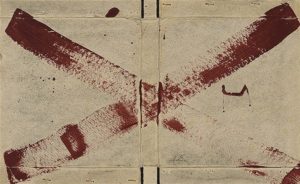 Of course, an exquisite selection of contemporary Spanish art such as this auction could  not go without Eduardo Chillida (San Sebastián, 1924 – 2002). His untitled piece from 1980 is signed and included as lot 746. It consists of small dimension (23.5 x 29.5 cm) collage and his provenance includes the private collection of artist Jesús Clemente and the collection of the Tasende Gallery in California. This work is referenced in the Chillida Leku Archives with the registration number: CH-80 / C-14. Collages 1980.014. It is offered for € 22,500 (see). Pictured next to Chilida is the work of Julian Opie (London, 1958), titled Elisabeth, Jacket, T-Shirt + trousers 2000 (30.5 x 5 x 13 cm). This tridimensional work consists of vinyl paint applied on a wooden structure. It is signed and titled on the base and will be auctioned for € 6,000 (see). 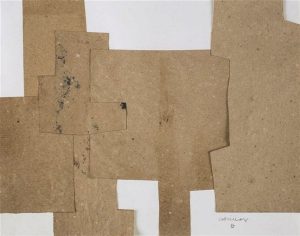 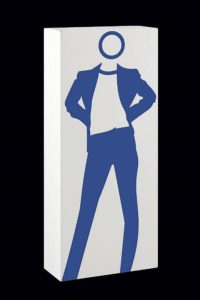 We finished this article highlighting two beautiful pieces. First, lot 772, Untitled (107 x 84 cm) by César Galicia (Madrid, 1957). The work is of mixed media on wood panel and is signed. The essence of Galicia’s painting is based on transforming ideas and feelings to resonate with the viewer’s own experience. César Galicia never followed trends and always thrived to establish his own pictorial language. His work is collected by major institutions all over the world such as: the Museum of Contemporary Art of Chicago, the Museum of Pennsylvania, the Museum of Osaka (Japan), the Museum of Modern Art of Mexico, the Museum of Contemporary Art of Madrid and the Conde Duque Cultural Center of Madrid. Lot 772 will be auctioned for € 30,000 (see). 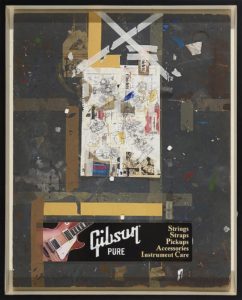 Our last highlight brings us back to the beginning of the century; Munich Station by Enrique Martínez Cubells (Madrid, 1874 – 1947). This oil on canvas is signed and titled on the back and the dimensions are 38.5 cm by 85 cm. Munich and northern Europe always inspired Martínez Cubells. He wanted to be part of the 20th century artistic avant-garde, learn and apply the technique of those creating it. The works created in this period and depicting Munich became emblematic within his corpus. He masterfully depicted the magical effects of light and colors and the atmosphere of modern times with a free but vigorous brushstroke. The Prado Museum in Madrid holds a similar work of this period titled Winter in Munich from 1901. It is offered for € 7,000 (see). 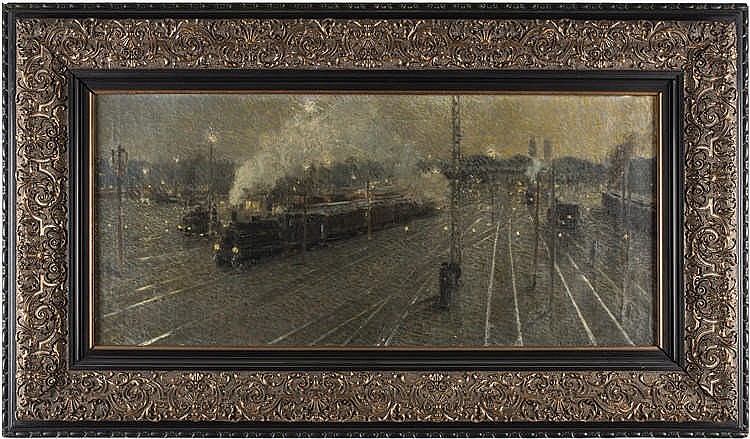