Odalys celebrates its 25th anniversary with auction in Madrid

22 Oct Odalys celebrates its 25th anniversary with auction in Madrid

Odalys Group, with its headquarters in Caracas, Madrid and Miami, has been dedicated for 25 years to the commercialization, promotion and diffusion of modern and contemporary art. Odalys favors the dialogue between European art and the artistic expressions typical of the American continent, because it is just through culture that we can achieve points of convergence. In its over time evolution, the group has acquired a representative dimension in view of the needs that have arisen, being conformed at the moment by: Odalys Art Gallery, Odalys Auction House, Odalys Art Editions, Odalys Publishing House, Odalys Foundation, Elementary Project, In situ Art Projects and Global Art Express; with continued participation in fairs, festivals and biennials in America, Asia and Europe. 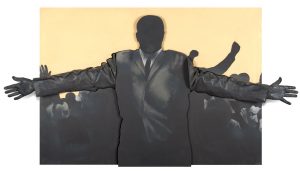 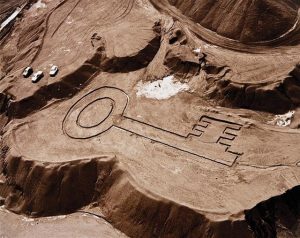 In its 25 years, Odalys Auction House introduces the innovative concept of curated auctions of Modern and Contemporary Art in Spain. Conscious of the need to build a solid secondary market of works of art that not only preserves but also recognizes the importance of the visual artists of our era, the Odalys Group proposes a specialized auction modality that enhances works and artists; in this way the importance of artistic expressions of a geometric character is dignified at the dawn of the 21st century. 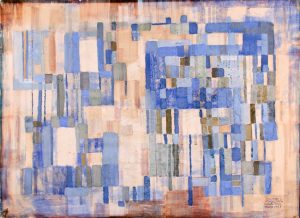 The auction 253 of Modern and Contemporary Art is aimed at young and established collectors, lovers of art and investors, as they include unpublished works by internationally renowned masters of the different artistic expressions that marked the essence of modernity and opened the way to the heterogeneous diversity contemporary. Odalys Auction House pays homage to 100 years of constructivism with a select group of pieces that invites us to explore the aesthetics of elemental forms. The exhibition includes works by renowned kinetic artists such as Victor Vasarely, Karl Gerstner, Edgar Negret, Francisco Salazar, José María Yturralde, Jesús Soto and Carlos Cruz-Diez. There are also works by artists of the pop movement emerged in the 60’s as Andy Warhol or Roy Lichtenstein, as well as works by the informalists Antoní Tàpies and Oswaldo Vigas. Equally outstanding are the works of the surrealist master Salvador Dalí, as well as those that investigate in Latin American realism such as Abigail Varela, Eduardo Kingman or Roberto Fabelo. 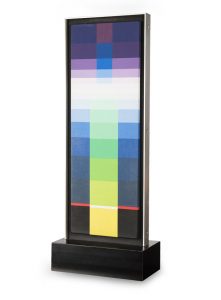 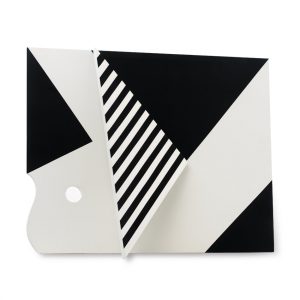 The auction 253 of Modern and Contemporary Art that can be visited on the website: www.odalys.com will be held in two sessions: a first online session to be held from Saturday 14 October and end on Wednesday October 25 and; a second face-to-face session on Thursday, October 26 at 7:00 pm at Orfila 5 Street in Madrid. 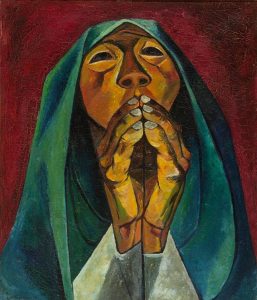 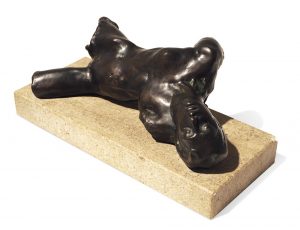 How to participate in Auction 253 Modern and Contemporary Art

We leave you with a video of the best pieces.