This month of April has been a transit. Between the jewel that was March and the potential that presents May, we see a somewhat bland month adorned with grace by a couple of touches of color, as the war part sold by Duran Auctions. But let’s talk about it calmly.

Durán was the latest auction, on April 30, and had a couple of remarkable moments. The first was the sale of José Jiménez Aranda’s Buyer of Cloths, a watercolor signed in Rome that was awarded for € 5,500. It may seem a little flashy, but it is today the most expensive watercolor of Jiménez Aranda. In addition, its size was respectable. It is a good sale. As for the collection of José Cruz Novillo, it was sold complete for the starting price, except one piece. Horizontal diaphragm Rainbow opus IV, Mi, La, La, Sol, Re, Re was sold for € 1,500. 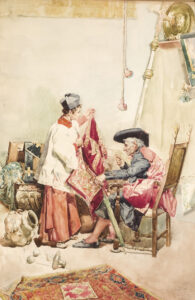 But undoubtedly the peak of the auction took place in the sale of part of the end of the civil war, signed by Franco, of which there are only five copies in the world. It left for a very modest € 700 that soon rose like foam: the bids already started at € 9,500, and rising. Finally it was awarded for € 25,000 to a phone that took a key piece in the history of our country.

We now go to Retiro, one of the strong auctions of the month. A canvas by Rafael Canogar, large (195 x 130 cm), very imposing, was auctioned. In addition, it went to auction for a very striking € 40,000. Bets ran on insurance, and so it was: Paint rose quickly to € 55,000 in which it was awarded, something more acceptable for a piece that was selected for the Bienal de Sao Paulo in 1959, but without even being the price suitable for it. He also won a piece of Tàpies, in mixed technique, painting and assembly, and presented a certificate from the Antoni Tàpies Commission, this time for its starting price, € 34,000. Finally, we see a smaller but also very interesting sale, starring Brisk Day, a serigraph by Alex Katz belonging to a triptych. It was sold for € 11,000, from an output of € 6,000. 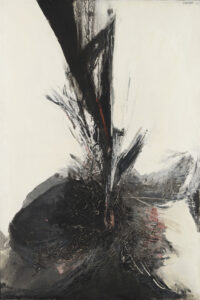 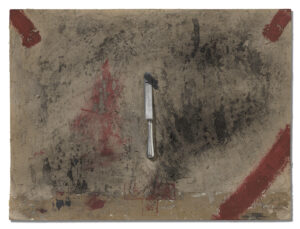 And we passed, leaving the main courses to the end, at the first auction of the month. This was Segre, where we could see an incredible sale of the palette of Joaquín Sorolla, and other Valencian artists, who left for € 50,000 and was unstoppably bid up to € 95,000. A surprise was the sale of Walking through the Alhambra in Granada, a watercolor by John Lewis Frederick that rose from € 800 to € 10,000, as well as the two postcard collections of Rusiñol, Meifrén, Benlliure, Nonell, … which were awarded for 9,000 €, those of the exit. 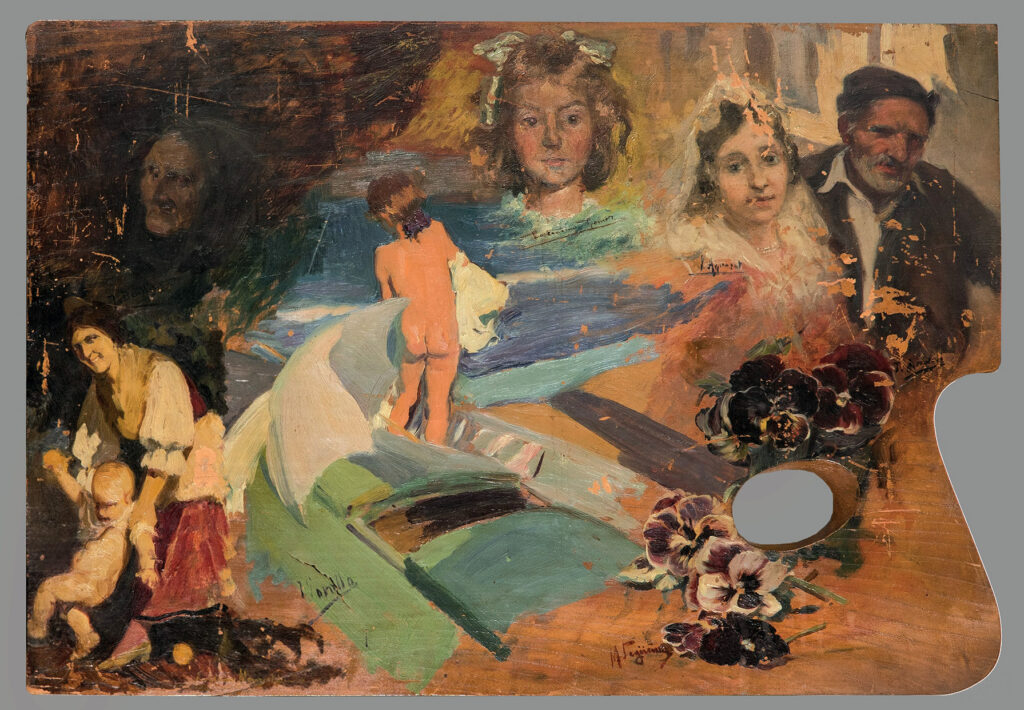 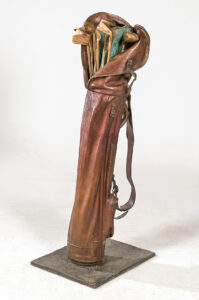 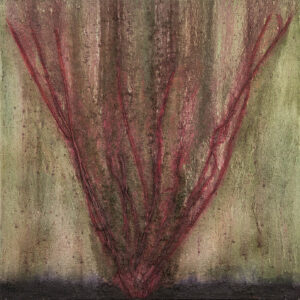 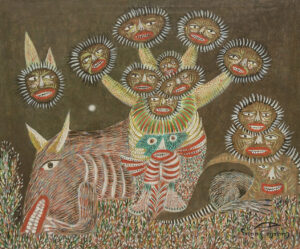 In ancient art we all expected to see the Berruguete finished, but we had to wait a couple of days for it: it ended up being after sales, for € 80,000. The work of Luca Giordano did find a buyer, for 42,000 €, something logical being an unpublished work. Afterwards, we see a French XVIII century Aubusson tapestry, in wool and silk, which was sold for € 10,000 and it was a pleasant surprise considering the destination that tapestries tend to have in our country. 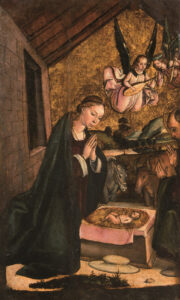 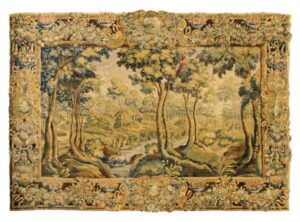