Barcelona, ​​Macba, January 22: Talking Galleries is on its second day of debates and we attend the panel “Strategies for going online” given by Süreyya Wille, director of global strategies at Artsy, one of the reference marketing platforms for galleries; Wille begins his presentation showing the evolution of online billing in 2015 (3.27B $) until 2017 (4.22B $), they are already known and explained in different reports, Hiscox Online Report or Basel Report, and they do not shake the audience of galleries, Wille continues with his “slides”, at a good rhythm because she soon has to go to London, and gives brushstrokes on digital strategy, Instagram (the social network preferred by the art sector), gives advice on how to capitalize on the presence of a gallery and his works in Artsy- “Put the prices”, she repeats several times-, in summary about how to start moving in this channel, online, which until recently was ignored by the sector, except for Instagram that is not a channel marketer. 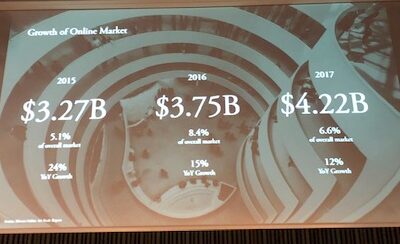 And so the panel went, without fright or excitement, when Wille innocently commented that this year they had gotten a sale for a $ 1.2 million gallery, maybe some would cough up the afternoon’s wake-up coffee, murmurs, surprise and almost, admiration. The online market exists! I immediately thought that the data bored us and the stories attracted us. 4.22 billion dollars does not mean anything because I do not know what they mean, what that mean or represent in a market that, in general, bills between 50-60B $ (in the data that we know), but when you hear that a gallery with its stock at Artsy has generated a purchase of $ 1.2M … that’s attractive! For something the news does not open with news about the billing of the art market but they do it with the story of a Leonardo that has sold for 450 million. Psychology.

Something has progressed, in the edition of the 2017 the respected gallerist Thaddeus Ropac said that the work of the galleries “has not changed much in recent centuries” and also “that most sales of the galleries happens in their facilities.” This year Simon de Pury seemed to us the most visionary in the panel about collaboration between auction houses and galleries, he could not remain impassive in the face of criticism of the secondary sector and the denial of the online channel (read summary 2017); Last year we saw “green shoots” with presentations by Tim Schneider, Artnet and Artsy that explained that the galleries were not taking advantage of e-commerce, but Simon de Pury did not attend … 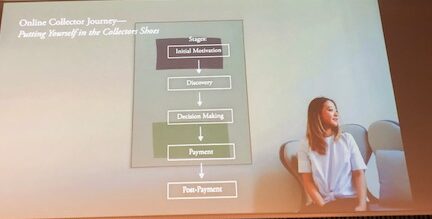 This year, fortunately, de Pury returned to its privileges and in the conversation “State of the Art Market”, shared with the collector and curator Kenny Schachter, showed that although removed from the first line of fire in the art world is very day of the trends (“A friend who sells luxury watches has been able to sell through his contact list a Picasso”; “a work of art has been sold through blockchain that will be shared property…”, explained before the look Schachter’s disbelieving) however it might seem that the sector considers it a “free verse” if we take the opinion of Schachter as an officialist of how gallerists think, “collectors never share a work … I do not believe in the blockchain … nothing changes … “, was responding to the ideas (pilgrims?) of Simon de Pury. We will have to wait and come a new Talking Galleries pull newspaper library. What we can say is that the sector is already surrendering to the evidence that there is a new sales channel, internet, and that can be felt even watching the Talking Galleries debate program.

Who follows us knows that throughout 2018 we have written several articles on blockchain, the art sector has covered a multitude of stories, new companies and projects related to technology. One of the most authoritative voices in terms of blockchain is Tim Schneider, author of the blog The Gray Market and collaborator in Artnet, his presentation entitled “Beyond the blockchain” was one of the most anticipated and did not disappoint. 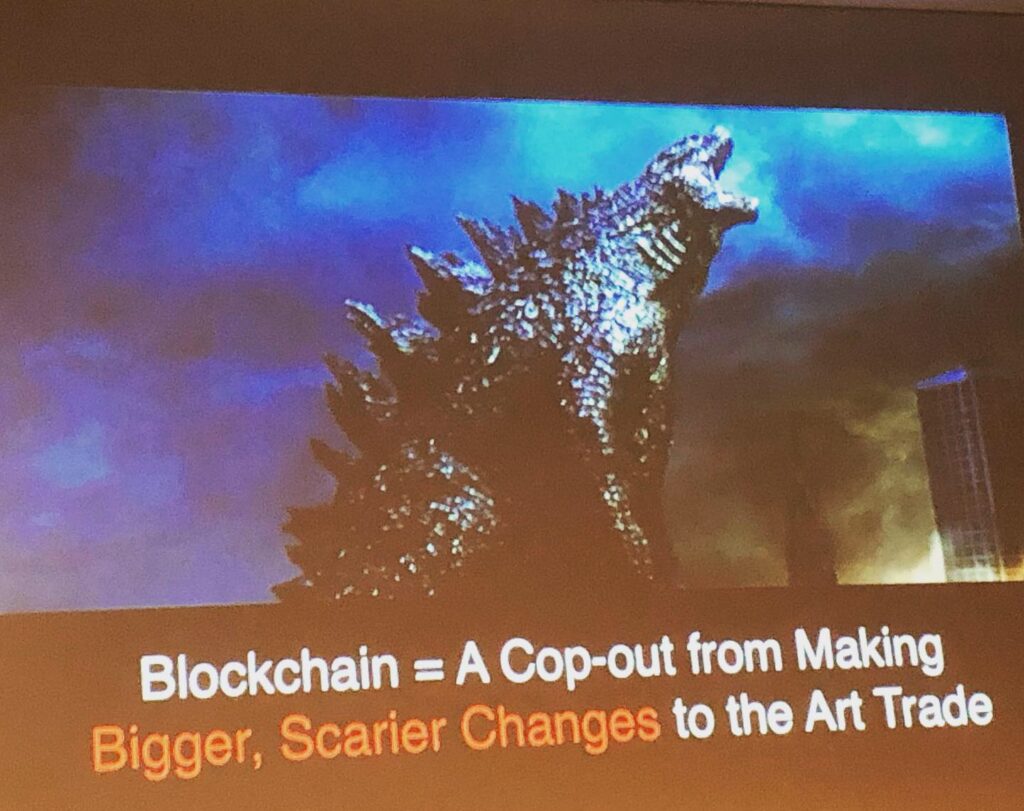 From the beggining he was able to give a definition of what blockchain is (and this is not easy, I say from experience!) Simple and to the point: it is a decentralized and encrypted database that, according to many experts, will bring us to the sector a new “promised land”, with new and rich buyers (crypto-rich, if you accept the term), give more transparency to the sector and preserve anonymity while traceability (if both can exist at the same time) . We have already commented in other articles as “The winning formula of the market 2.0” that there are still barriers that make a real new market impossible, because everyone seems to point to the blockchain as the solution to all the problems of the market, the holy grail of the art sector. Or not. Schneider explained so graphically his feelings about the blockchain in a year where he has moderated panels, attended events, read dossiers etc: he started fresh as Justin Bieber and ended exhausted and ground like Nick Nolte in his famous arrest photo. Judge yourself. 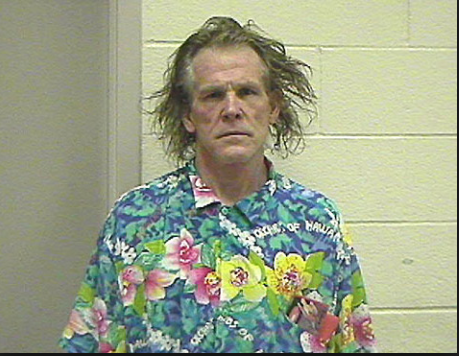 Jokes aside, the reflection that Tim did, although painful, is very clear on what may be the biggest reason for doubts about technology: human behavior. The blockchain is technology, we can use it wisely to access the provenience of a work, save all your information (auction prices, exhibitions, etc) safely, we can accept payments from a currency not controlled by anyone and where there are new rich, and if we make digital art sell works without barely intermediation, but the failure of the chain (blockchain is “chain” in English) is the human being: if in the digital record we introduce an erroneous (or worse yet falsified) data on the work, if the cryptocurrencies come from black money or “whitened”, if this happens, then the blockchain can not solve the transparency of this market. Again, we give time to time.

I finish the review of the talks I attended during Talking Galleries with the panel “Social Media: The next 4 billion”, the millennial JiaJia Fei, digital director of the Jewish Museum in New York, gave a talk with more questions than answers ( logical in the segment of social networks and social media so new and changing), after shelling the figures of the giants of the social realm (Facebook already accumulates 2 trillion users, which is a third of the population), to insist on that Instagram is the preferred network of art lovers and explain to us that in China they are a few years ahead of the world in terms of technology (“even the homeless ask in digital with coupons”, he told us) he went on to explain good communication practices in social networks (Instagram) and how the Facebook / Instagram algorithm works: basically that are designed so that a percentage of your messages reach your audience and force you to buy advertising campaigns. city ​​in your network. Sad but true. Other topics discussed were the existence of nanoinfluencers (versus influencers far from the reach of mortals for their cost and how busy they are), the asynchronous nature of communications (“the only chronological channel to date is email), and the triumph of the mobile and the mandate to “swipe the finger” on the screen. I insist on a presentation full of questions, inspiring at times, but with the doubts that social networks always leave: what is the formula to stand out among all the photos, videos, stories? Is it ultimately about investing money to reach more people and have an impact? How many networks do I have to be in? Do I do it in-house or externalize? I start with Instagram or better make a good website? What is said in social media is more questions than certainties and the error essay predominates. In our opinion there are more relevant priorities when it comes to approaching the world of online sales: more usable websites, better photos, marketing channels, and when that is controlled, maybe it would be time to try, with head, the dynamics of Instagram and Facebook. But this time will also tell. 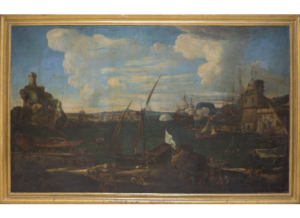 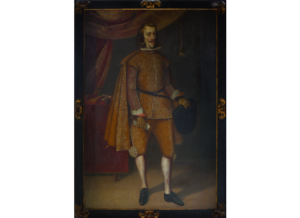 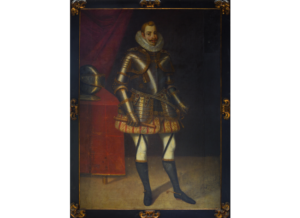 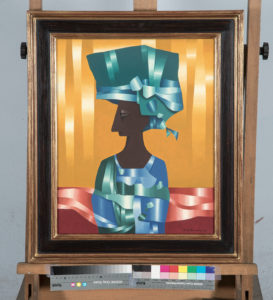 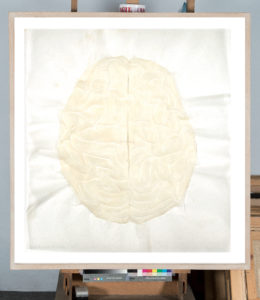 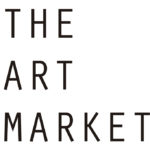 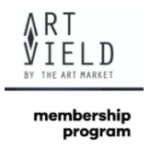