Yesterday, the world of art did not have the attention in ARCOmadrid, but in one of the auction houses of the Spanish capital, as Invertir en Arte told us in Twitter in breaking news. Abalarte offered many good pieces in its catalog, although no one could imagine what would happen in the course of the sale: lot 901, an oil on canvas of respectable size, which came out for € 5,000 (in a clear example of an erroneous appraisal) it was awarded in a bid of madness among eight participants in a million euros. 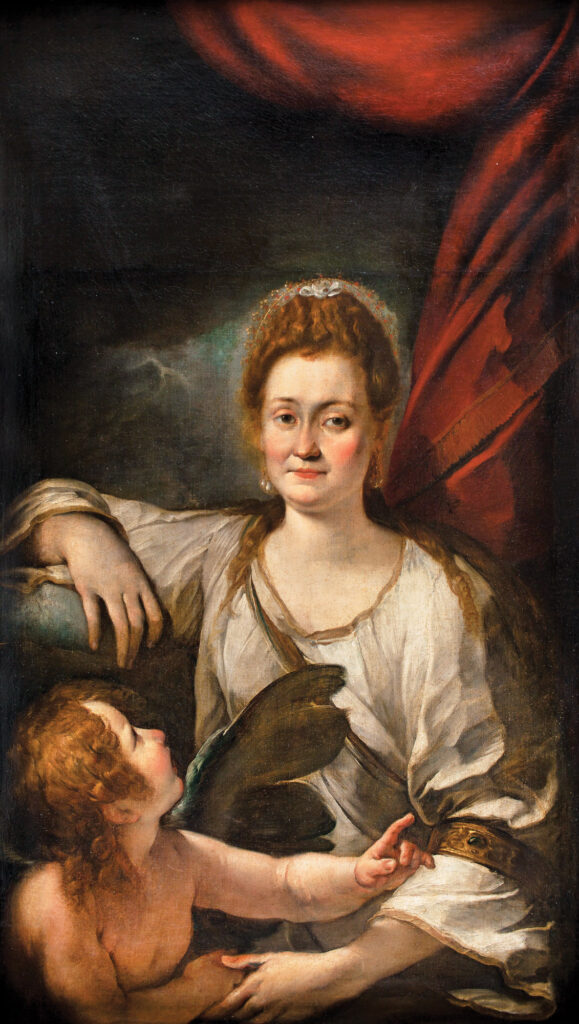 It was offered as a work of the circle of the Gandolfi, it is titled Retrato de dama de un poco más de medio cuerpo con Cupido and today collectors and connoisseurs, as Ars Magazine reflects, affirm with a clear voice that the brush belongs to Giulio Cesare Procaccini. Born in 1574 and died in 1625, he learned from Correggio and Parmigianino, as well as from the School of Genoa. The sale price has set a new world record, which until yesterday was in the hands of Sotheby’s New York for the sale of a Prendimiento de Cristo, an oil on canvas of smaller proportions and that was awarded for € 982,080, in 2007 Abalarte, as we can see in his Instagram account, places the work as “Italian work” without going into greater nuances.

This has left a little hidden the rest of sales of the house, although more than respectable, although we will comment soon with the rest of the sales this February.