Highlight contemporary art in the auction of Duran

08 Sep Highlight contemporary art in the auction of Duran

One of the auction houses that later closed the season and which has soon returned to the load is Durán Auctions, which brings a catalog loaded with strong news. Two of the most striking lots of this month of September are two sculptures by José Álvarez Cubero (1768 – 1827), Diana and Figure of Man in tunic. The first, Diana (45 x 97 x 42 cm), is a marble sculpture very similar stylistically speaking to Amor dormido, another sculpture by Álvarez Cubero, which is currently exhibited at the Museum of Fine Arts of San Telmo in San Sebastián. It is also similar to Paulina Bonaparte, by Antonio Canova, which is exhibited at the Borghese Gallery in Rome. Until this past June the work remained exposed in the Museum of Romanticism of Madrid. It goes to auction for € 40,000 (see).

The second work, Figure of man with tunic (90 x 32 x 24 cm), also in marble, is similar to El Invierno by the same author, who is located in the Apollo Fountain in the Prado Museum. Like the previous work, has also been until this past June exposed in the Museum of Romanticism in Madrid. It goes to auction for € 40,000 (see). As we said, contemporary art is hard on this catalog of Durán. Continuing with the sculpture, we can see the work Woman thinking (33.5 x 29 x 28 cm) by Mériem Mézian (1930 – 2009), in bronze to the lost wax. It comes on a square iron base, signed and dated. It goes to auction for € 10,000 (see). 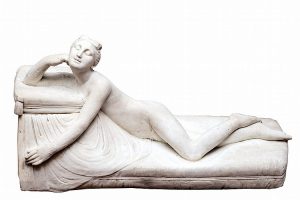 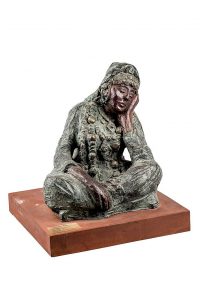 One of the most striking works is Keith Haring‘s Octopus Alien with UFO (104 x 71 cm) (1958 – 1990), a chalk drawing on a black paper, made in the New York subway in 1983. This drawing was in the hands of Mr. Wade, a metro employee who sold it to French collectors in the 1980s. He was exhibited at the Unik Gallery in Deauville, specializing in postwar, contemporary and urban art. It goes to auction for € 30,000 (see). 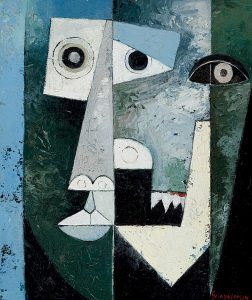 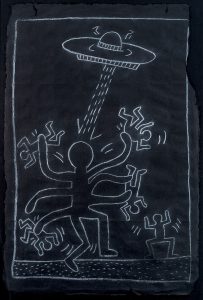 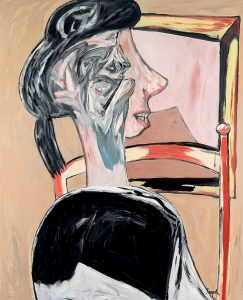 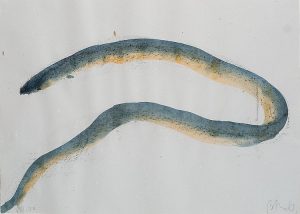 Finally, in the jewelry section, we have two outstanding lots. The first is an 18K white gold bracelet, with diamonds set in claws joined by bright rivieres forming a grid. The total weight of diamonds is 10.56 cts, and its starting price is 14,000 € (see). The second and final lot is an 18K white gold earrings with pearly emeralds from Zambia with a total weight of 14.31 cts. They have a section with diamonds, a diamond cut baguette and a pavé of diamonds of 1.84 cts in weight. It goes to auction for € 11,000 (see). 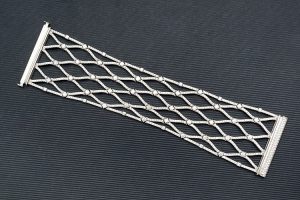 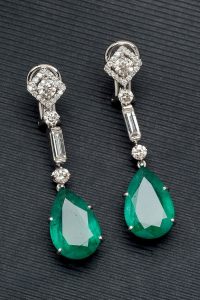 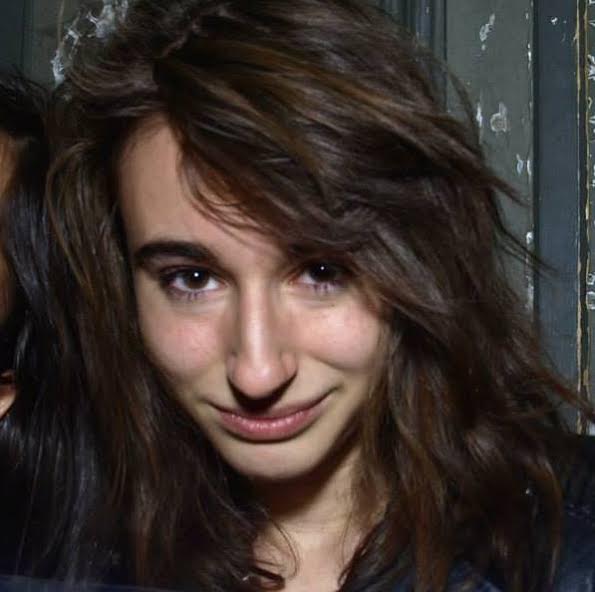 Specialist in modern painting, appraiser and expert. Graduated in History of Art by the University of Salamanca.